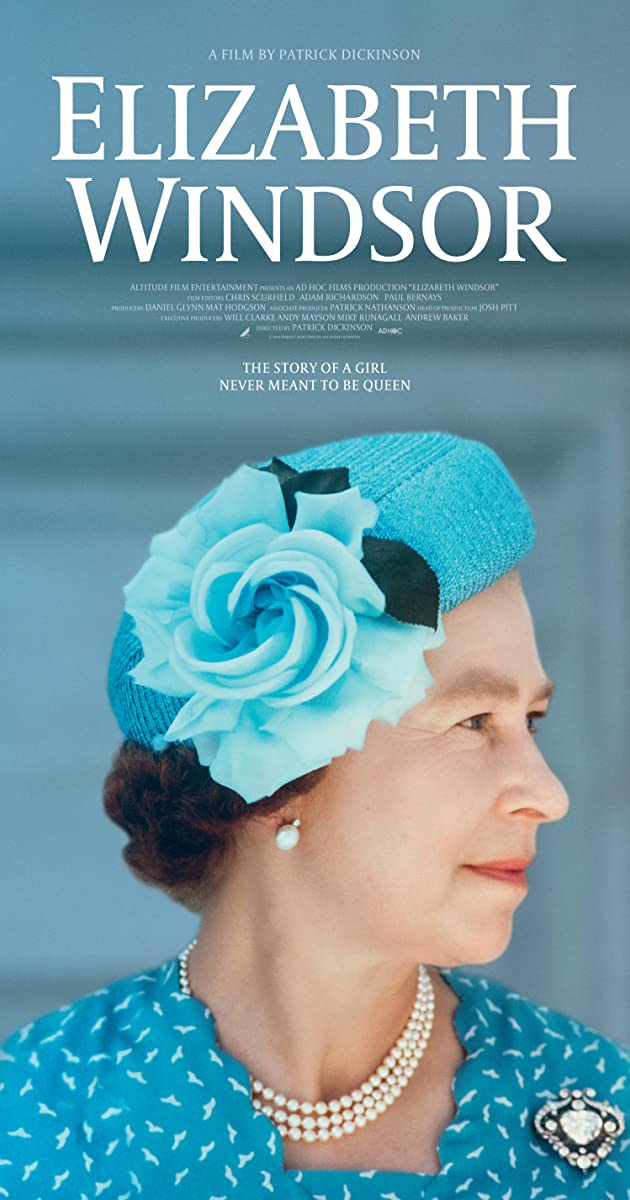 Elizabeth Windsor tells the story of the girl who was never supposed to be Queen. Born the first daughter of ‘the spare’, the Duke of York, Princess Elizabeth’s life was destined to be nothing more than a bit part in the privileged shadows of the British Royal family.