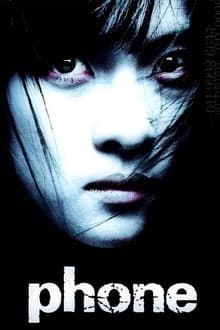 Soon after Ji-won gets a new cell phone, her friend’s young daughter, Yeong-ju, puts it to her ear and immediately begins screaming in terror. When other strange things start happening in connection with the phone, Ji-Won does some investigating and discovers that of the people before her who had the same number, almost all of them died suddenly under unusual circumstances. As Yeong-ju’s behavior becomes increasingly alarming, Ji-won digs deeper into the circumstances surrounding the disappearance of the number’s first owner, a high school girl named Jin-hie.